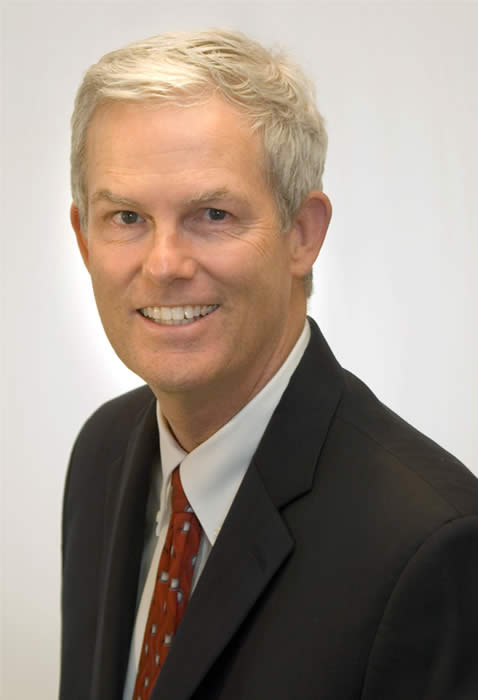 John Swanson is an experienced leader and trainer of Socratic Seminars.  After nearly 20 years as a classroom teacher and school administrator in South Dakota, he has provided high-quality professional development to educators across the Midwest.  In November, 2002, after presenting trainings alongside Oscar Graybill, John became certified by Oscar to officially train teachers in Socratic Seminar Leadership Skills. Since then, he has trained K-12 teachers and school leaders in Socratic Seminar leadership skills.  He firmly believes the power of Socratic Seminars is how they challenge students to think of themselves in a safe and supportive environment.  He understands that these thinking skills are critical in preparing students to be productive members of 21st century society.  Described as engaging and practical by former participants, his workshops provide teachers with hands-on experience, intellectual stimulation, and a sense of humor.

Debbie Watts received training and certification in Socratic Seminars leadership from Oscar Graybill, Director of Socratic Seminars International. Having received previous training at the Paideia Foundation at the University of North Carolina, Debbie brings depth and breadth to her Socratic Seminar workshops. She is a career educator, instructional coach, and national vocabulary teacher of the year. Debbie has had years of experience in facilitating successful Socratic Seminars. Her experience as an instructional coach provides her with the skills and abilities to train teachers of all levels how to plan and lead engaging and thoughtful Socratic Seminars that address Common Core State Standards. Debbie recently became a Tennessee specialist in Common Core State Standards. Described as enthusiastic and passionate, Debbie’s workshops provide teachers with hands-on experience, intellectual stimulation, and a sense of humor.

Being the son of Oscar Graybill, Founder and Director of Socratic Seminars International, Kevin has been a lifelong student, enthusiast, participant, and practitioner of the art and practice of authentic dialogue, and more specifically, the classroom dialogue strategy Socratic Seminar.  In 2009 Kevin officially took on the role of Director of Operations for Socratic Seminars International, with the goal of expanding the footprint of the organization by bringing dialogue, critical thinking, imagination, and thoughtfulness to as many classrooms across the country as possible.  That goal was met, and continues to be met, as 10,000+ teachers have been trained in Socratic Seminar Leadership through the 200+ workshops he has planned, managed, and presented since his tenure with the organization began.  Kevin’s passion and conviction for the power of dialogue, and Socratic Seminars, extends beyond the K-12 classroom into Retirement Communities, Yoga Communities, and an assortment of organizations through his own consulting organization, Full Circle Dialogue.  Find out more about his Full Circle Dialogue work here, or listen to the most recent podcast he was featured on here.